Promoting the Arts and Arts Education

Feel the Pulse of London’s Indie Filmmaking Scene! Kino Short Film hosts one of the longest-running short film screening events in London. Both industry professionals and first-timers filmmakers register in advance to screen their short film on a first-come/first-screened basis, making the range of cinema both diverse and entertaining. And with such a broad spectrum of new work being screened, each event is a genuine reflection of the current output of of the indie filmmaking scene.
Date: 16th January, 7pm 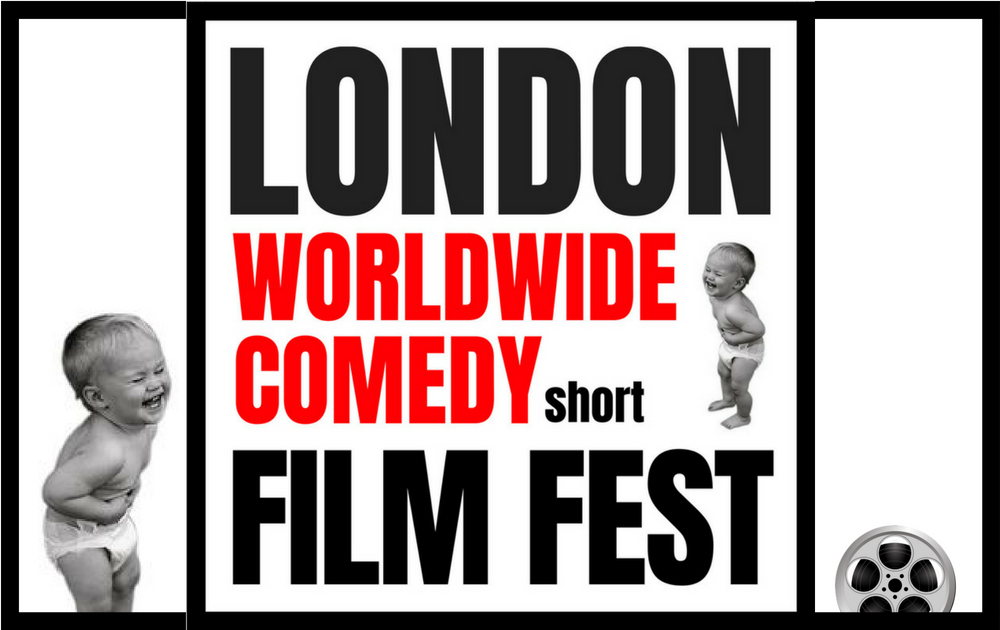 Our fourth London-Worldwide Comedy Short Film Festival is happening at the prestigious Candid Arts Centre in London, UK on Sunday evening May 5th, 2019

London – Worldwide Comedy Short Film Festival will showcase short comedy films from around the world to a discerning London and international audience. The festival has accumulated a large amount of hilarious shorts and is very pleased to be presenting them on May 5th at the Candid Arts Trust in Islington. Come see satires from Europe, farces from Asia, cutting edge humour from the Americas and Africa,  and also some fantastic home-grown UK comedy film making talent.

Into short films? So are Kino London.

Check out their Website or Twitter Feed for more information, or come along to one of their film screenings at Candid and see what all the fuss is about…

“A DECADE OF MAKING AND SCREENING SHORT FILMS

Kino Short Film has been running filmmaking events since 2009. We operate in partnership with the Kino International filmmaking movement, an initiative explained succinctly by the motto  “Do well with nothing, do better with little, and do it now!”

We run regular events all over the world, including open-mic screenings, scriptwriting workshops, producer clinics and even a feature film production company, Kino Features. We are a unique platform in that we support all levels of filmmaking, from absolute beginners through to career professionals.”